The Pesky Bug That Leads to an Increase in Crime 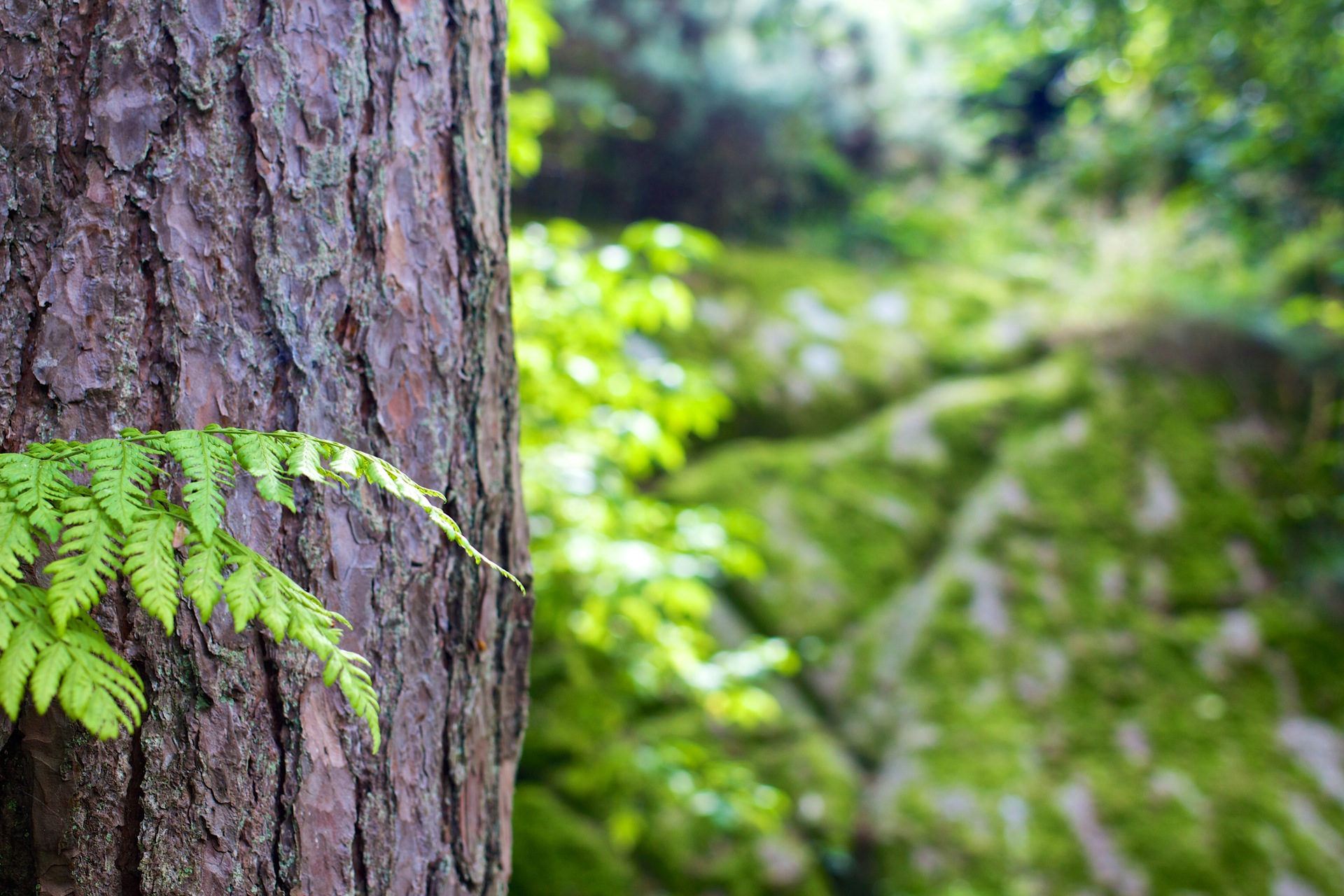 It’s almost cliché at this point to list the myriad ways in which trees improve our lives. We know they improve the quality of the air we breathe, strengthen the mental wellbeing of youngsters and increase property values. We know that they help patients heal more quickly, reduce stormwater runoff and increase urban biodiversity.  A 2011 study even found that trees were a viable way to help “climate-proof” high density housing areas in the UK.

But one of the most tangible benefits they provide society relates to crime. Trees have been shown to reduce the rate of crime in several different studies. For example, a 2001 study examined the relationship between green spaces and crime in urban Chicago, Illinois. Among other things, the researchers found that property crimes were 48 percent lower in areas with abundant tree-lined greenspaces than they were in areas with minimal vegetation, and violent crimes were 56 percent lower in the well-planted areas.

Several other studies have supported similar conclusions, and most discussion among academics centers around the extent to which trees reduce crime, rather than questioning the fact that they do. At this point, the relationship between trees and a reduction in crime are reasonably well accepted.

But that doesn’t mean we can’t learn more about this relationship. In fact, knowing that this relationship exists should encourage more research into the subject, so that society can leverage the lessons learned to improve the lives of as many people as possible. And, as chance would have it, the USDA Forest Service just completed a study that sought to yield exactly this type of data.

In the course of the study, researchers compared the crime patterns of Cincinnati, Ohio with the presence of trees. Unsurprisingly, the researchers found that, as with virtually every other geographic area studied, crime decreased as the tree density increased.

But there is an interesting twist to this particular study – these researchers weren’t comparing places with a thriving urban canopy with places in which trees were never planted. They were comparing places with healthy urban forests with those that had forests decimated by the emerald ash borer.

The emerald ash borer is a shiny green beetle, originally native to East Asia. Although it feeds on the leaves of ash trees, this rarely leads to significant problems: It is the feeding behavior of the larvae that destroy the trees. In its home range, the insect maintains a low population density, which prevents it from becoming a pest. However, outside this native range, the insect’s population often explodes, putting local ash trees at risk.

By establishing a link between the presences of the emerald ash borer and crime, the researchers have helped to raise awareness about the harm this invasive species represents, which will hopefully help make more funding available to fight its spread.

For advice and assitance for all of your tree troubles, contact Arbor Tree Surgeons.

Arbor Tree Surgeons
One of our experts...
Recent Posts

We're not around right now. But you can send us an email and we'll get back to you, asap.